Lake Naivasha is a freshwater lake in Kenya,  It is part of the Great Rift Valley. The name derives from the local Maasai name Nai’posha, meaning “rough water” because of the sudden storms which can arise

The lake and its surroundings are rich in natural bounty, and the fertile soils and water supply have made this one of Kenya’s prime agricultural regions. Much of the lake is surrounded by forests of the yellow barked Acacia Xanthophlea, known as the yellow fever tree.

These forests abound with bird life, and Naivasha is known as a world class birding destination. The waters of the lake draw a great range of game to these shores. Giraffes wander among the acacia, Buffalo wallow in the swamps and Colobus monkeys call from the treetops while the Lakes large hippo population sleep the day out in the shallows.

The region surrounding the Lake is well worth exploring. 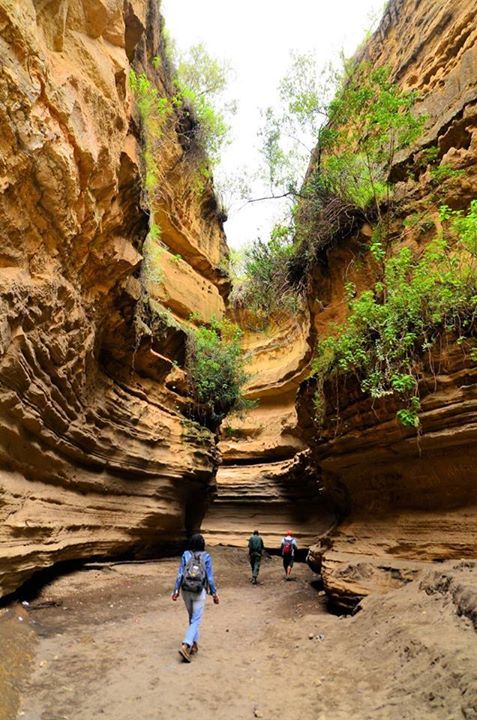 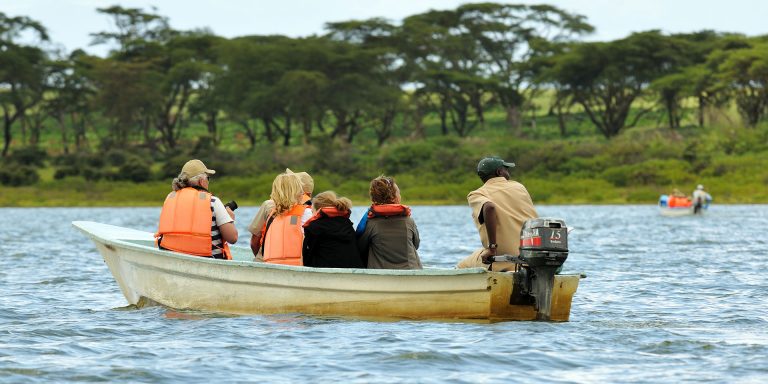 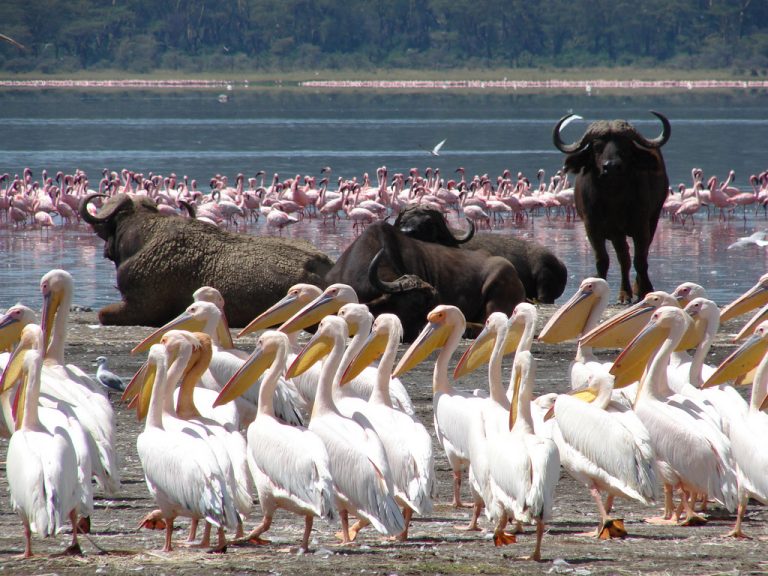 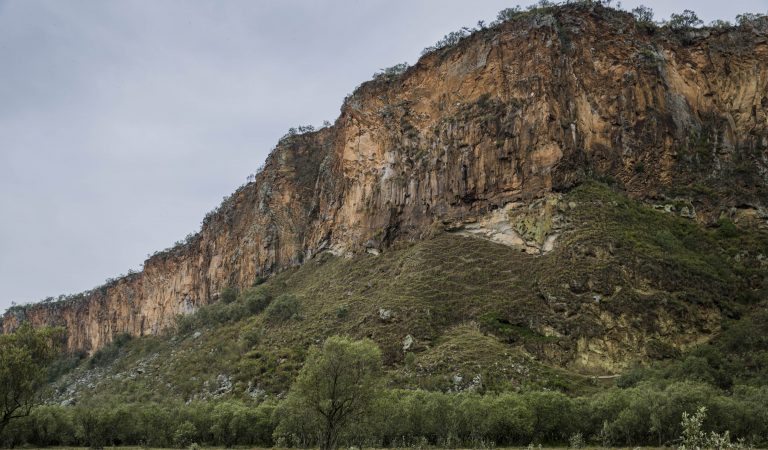