Samburu National Reserve is situated at the southeastern corner of Samburu District in the Rift Valley Province of Kenya. It is bordered to the south by Ewaso Nyiro River, which separates it from the Buffalo Springs National Reserve.

The reserve covers an area of 165 Km² and is located around 345Km from Nairobi.

The reserve is reach in wildlife with fame for abundance in rare northern specialist species such as the Grevy Zebra, Somali Ostrich, Reticulated Giraffe, Gerenuk and the Beisa Oryx (Also referred as Samburu Special). The reserve is also popular with a minimum of 900 elephants. Large predators such as the Lion, Leopard and Cheetah are an important attraction (Kamunyak the Miracle Lioness that adapted the baby Oryx is a resident in the reserve). Wild dog sightings are also a common attraction to this unique protected area. Birdlife is abundant with over 450 species recorded. Birds of the arid northern bush country are augmented by a number of riverine forest species. Lesser Kestrel and the Taita Falcon are species of global conservation concern and they both utilize the reserve. Five species categorized as vulnerable have recorded in the reserve. These are African Darter, Great Egret, White-headed Vulture, Martial Eagle and the Yellow-billed Ox-pecker. 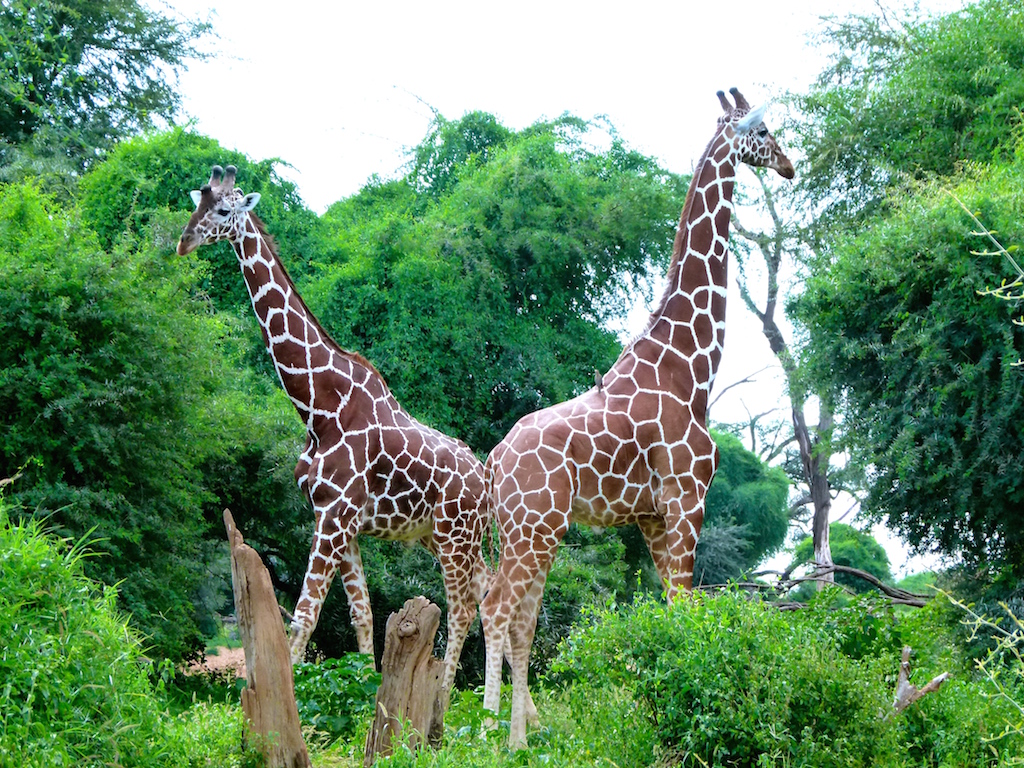 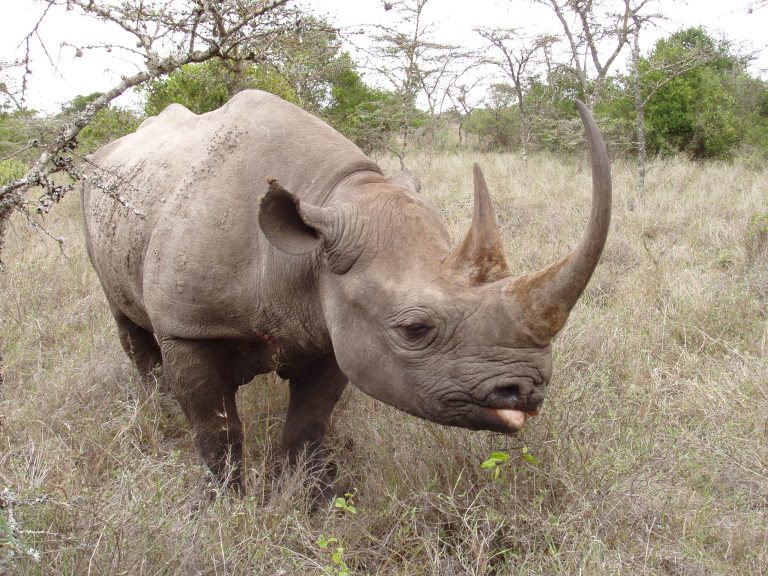 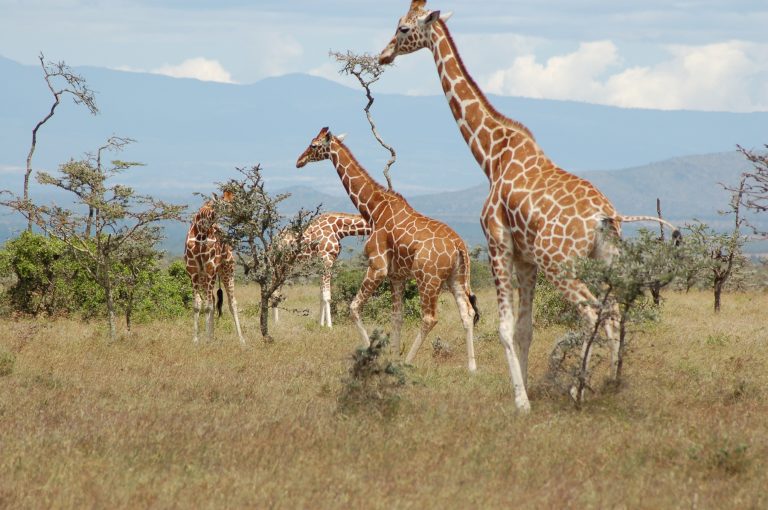