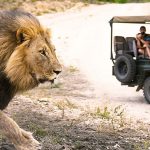 The tour also takes us to Tsavo west national park where you find crystal clear water gushing out from the under parched lava rock that is the mzima springs to the shetani lava flows. Tsavo West offers some of the most magnificent game viewing in the world and attractions include elephant, rhino, Hippos, lions, cheetah, leopards, Buffalos, diverse plant and bird species. The park is famous for the man eaters of Tsavo and the beautiful sunsets.

Included in the price

Not included in the price

Pick up from your Nairobi hotel at 0700hrs in the morning drives to Amboseli national park which is famous for its scenery with a backdrop of snow-capped Mount Kilimanjaro which is the second largest mountain in the world. It dominates the landscape, and open plains. Arriving with a short game drive lodge/hotel, check in, have lunch and a short rest .Afternoon game drive at the park later Dinner and overnight at the lodge/hotel.

Early morning game drives return to your camp for breakfast, after breakfast leave Amboseli for Tsavo West Game en route to lodge/hotel. Check in and have lunch. In the afternoon, visit the rhino sanctuary and return to the lodge where there is usually a leopard trap and if you are lucky you will see it, dinner and overnight at the lodge/hotel

Early morning breakfast game drive with a visit to Mzima Springs later on depart Tsavo West for Tsavo East which is renowned for its large numbers of elephants and the famous man eating lions, Game en route to lodge/hotel Tsavo East. Check in and have lunch. In the afternoon, another game drive at the park later dinner and overnight at the lodge/hotel.

Early morning game drive return to your lodge for breakfast, after breakfast check out of the park depart for Nairobi arriving late in the afternoon drop off at your respective hotel or Airport depending on your schedule.

Don’t hesitate give us a call. We are here to support you. 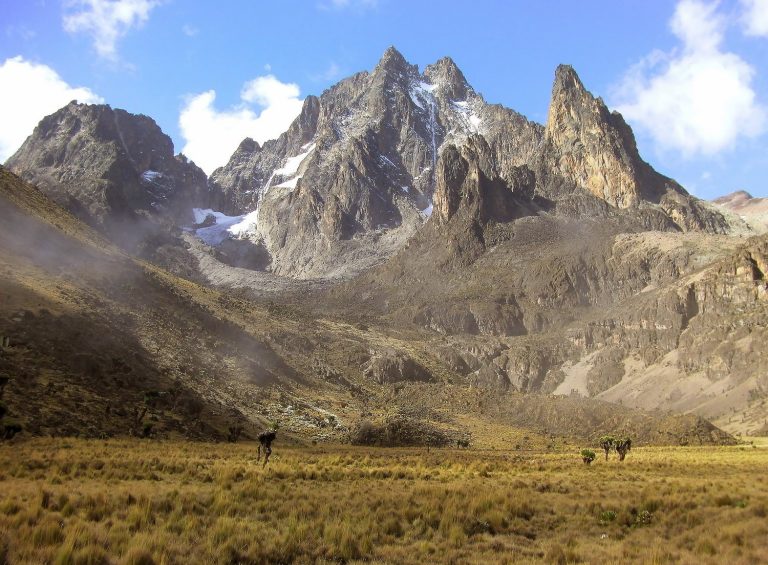